How to Transfer Clash of Clans Village from Android to iPhone

With the popularity of iPhone, you want to switch to iPhone from android but don’t want to leave your village of Clash of Clans on the android phone? Since Clash of Clans is a game that needs a lot of time and energy, nobody wants to restart the game with “beginner guidance”,right? So, you might need to transfer your Clash of Clans village from android to iPhone.

Are you worrying about it is too complicated to transfer? Most professional game makers will consider that customers might have multiple devices. Fortunately, the producer of Clash of Clans is one of them. They have designed an easy way to transfer village within the game. Let me show you how to transfer Clash of Clans village from android to iPhone.

Step1: Open Clash of Clans on both devices and go to settings. 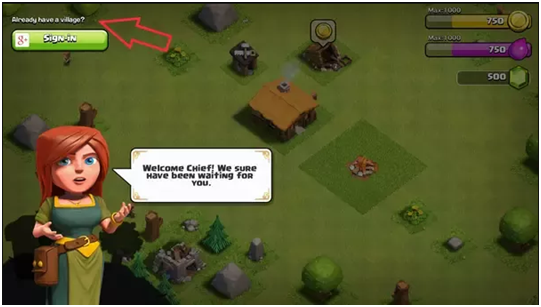 Step2: Select link a device on both devices. 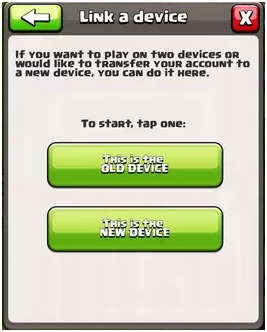 Step4:  Select “I want to link to an iPhone, iPad or iPod” on the android device and a 12 digit code can be seen. 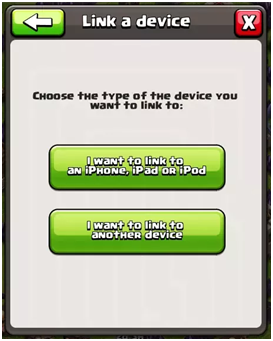 Step5: Type the code in the new device. 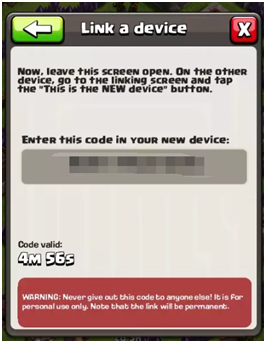 Your village should load now and completely update to the new device.

How to Transfer Contacts from Android to iPhone

It’s been quiet boring and inconvenient to add a bunch of contact details into your iPhone one by one. But with IOTransfer, a tool offers the easiest way to manage and transfer your iPhone contacts, there are only few clicks to be taken.  Let me show you how to transfer contacts with 4 simple steps. 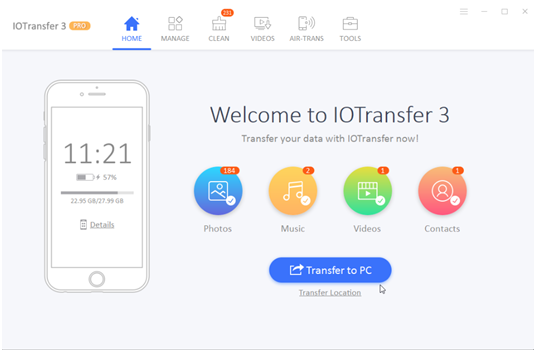 Step1: Transfer contacts from android to PC in Excel format

Step3: Connect iPhone to PC with a USB cable, open IOTransfer, and go to MANAGE > Contacts

Step4: Click “Import”, and choose the contacts Excel file and “open” it. 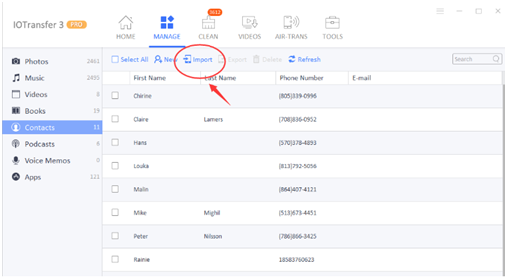 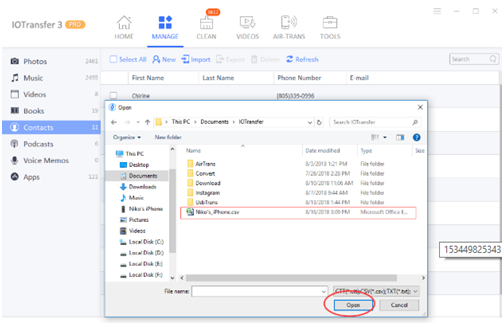 The contacts now have been transferred to the new iPhone, and you can check it on iPhone’s contacts app.

Besides, if you have to connect iOS devices to PC but don’t carry a USB cable, you also can use the Air-Trans feature of IOTransfer to transfer files between iPhone and PC wirelessly. It offers a faster speed to transfer files and a stable connection with PC.

How to Transfer Clash of Clans Village between iOS devices

After linking to Game Center, “Welcome back, YOURNICKAME” will be appearedin the top of the gamewhen you launching Clash of Clans. 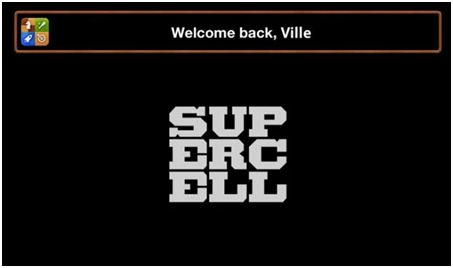 Step2: Connect to Game Center and Apple ID on your new device. 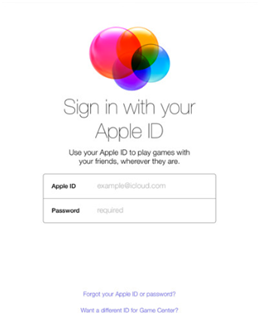 If you have linked the game in the Apple ID before, you will load your village back on the new device.

Switching to a new phone always has a lot of things to do, I hope all that mentioned above can save you some time and energy.