Home > Tips > 5 Things You Need to Know About Siri

5 Things You Need to Know About Siri 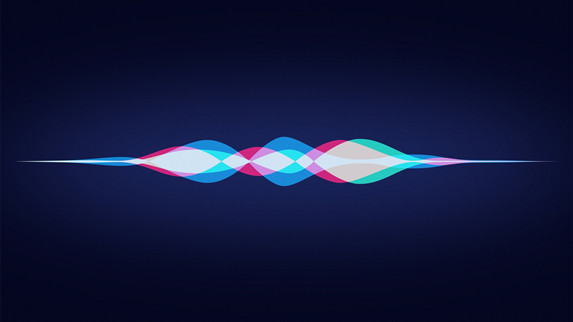 Siri is considered as one of the best and most interesting features. In this following article, we summarize the 5 things you need to know about Siri: what is Siri, how old is Siri, how to activate Siri, how to use Siri and funny things to ask Siri.

Developed by Apple, Siri is a voice control feature that works as an intelligent knowledge navigator and personal assistant. Through voice control or text input, users can use Siri to search restaurant, set alarm, send messages, arrange schedules, ask questions and delegate requests to a set of services. Siri is available in iOS, macOS, watchOS and tvOS.

For anyone who is searching for Siri for Android, note that Siri is an integral part of Apple operating system, and it is developed for Apple device users only. Android users could find some Siri alternatives such as Google Now, Cortana and etc.

How Old is Siri

Siri was originally introduced as an iOS application available in the App Store by Siri Inc. After acquiring Siri Inc., Apple adjusts the program and introduces it as a feature of the iPhone 4s on October 14, 2011. So, how old is Siri? It’s 5 years old.

How to Activate Siri 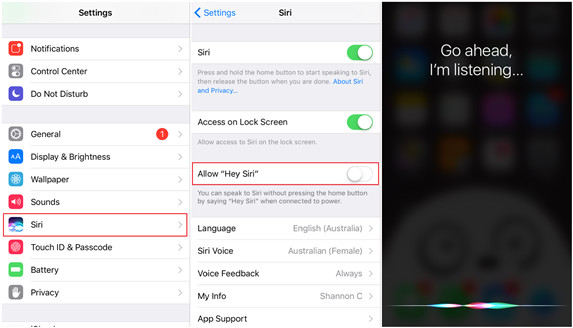 How to Use Siri

Once you activate Siri, you can use this feature to find directions, send messages, and much more on your iPhone. How to use Siri? Here are some ways to talk to Siri.

1. use Home button: press and hold the Home button until Siri opens, then you are able to say what you need. (you can say “Hey Siri” to open it if you use iPhone 6s or later devices)

2. use headset or Bluetooth device: press center button or call button until you hear a chime, and then say what you need. (For AirPods users, double-tap it can activate Siri)

3. use Siri in your car: if your car supports Siri Eyes Free or CarPlay, then you can press the voice-command button on the steering wheel to tell Siri your needs.

Who is the Voice of Siri

Siri will help you get many things done, and you can talk to Siri as you would to one of your friend. In fact, there are many funny things to ask Siri, and you will get funny answers from Siri as well.

For example, will you marry me? where to buy drugs? where do babies come from? when will pigs fly? and much more. In terms of Siri’s answers, why not try to ask Siri by your own.

How to Activate Siri on iPhone and Mac

How to Use Siri for iPhone and iPad

Teach Siri About Your Relationships

How to Disable Siri on iPhone in iOS 11