How to Create Memoji on iOS 12 – the Most Detailed Guide

If you’re still wondering how to create Memoji on iOS 12, in this article, the most detailed steps will be provided to learn the process better.

What Is Memoji on iOS 12

On iOS 11, Apple introduced a new feature called Animoji, which is a kind of animated Emoji users can use to interact with others when chatting online. On iOS 12, a more powerful feature comes into being and that’s called Memoji. Besides owning all the features Animoji has, Memoji allows users to customize their facial expressions, to make the Anmoji looks like their own faces. For example, in the toolbar of Memoji, there are options like hairstyle, eyewear, beard, eye, and so on. Since iOS 12 has brought us such an amazing feature, you can’t wait to know how to create Memoji on your iPhone. 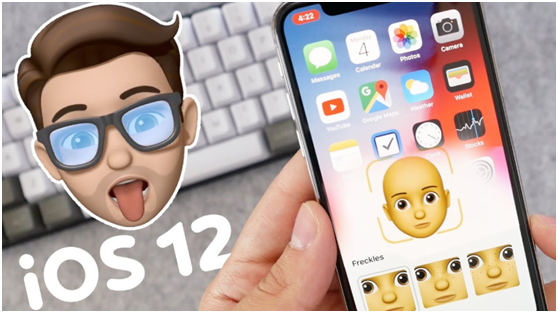 Create A Emoji within Steps

Your Memoji is set up as a blank face and it’s your imagination that makes it distinctive.

You will begin with the skin color and to move on to other choices, tap on the labels at the top. 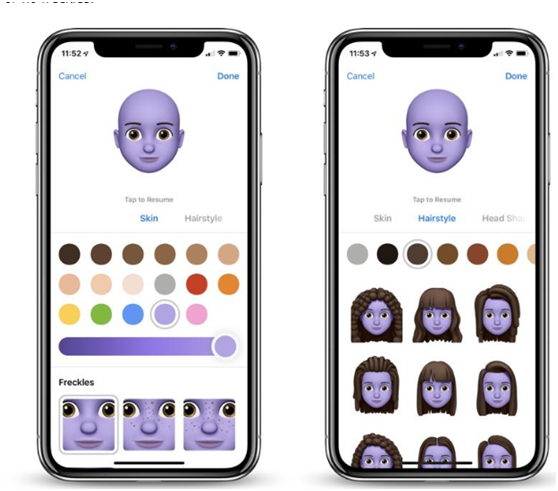 In the course of creating a Memoji, you can preview its feature by watching what it looks like when animated. Sometimes, the Memoji may pause a little, but you can restart the animation by tapping on it.

You can save as many Memojis as you want. For example, for yourself, for your families, for your friends, and for your classmates.

Since you’ve already known how to set up Memoji, it’s time to learn how to delete or edit Emoji so that it won’t be too much. 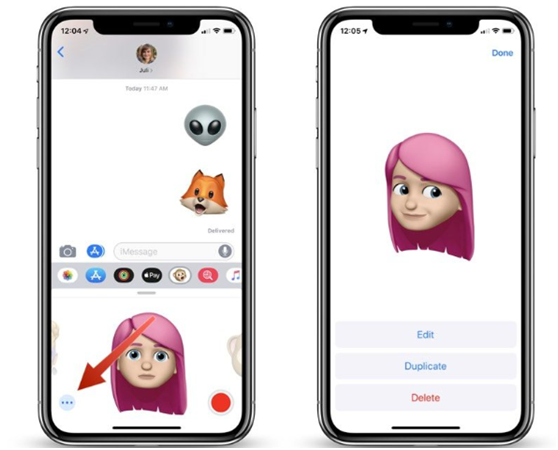 Similar to the steps above. Go to the Messages App and tap on the monkey icon. When your image appears, tap on the red round button on the lower right to start recording. When you want to quit, tap on the red stop button again. Now, you can tap on the send button to share your Memoji in the conversation. 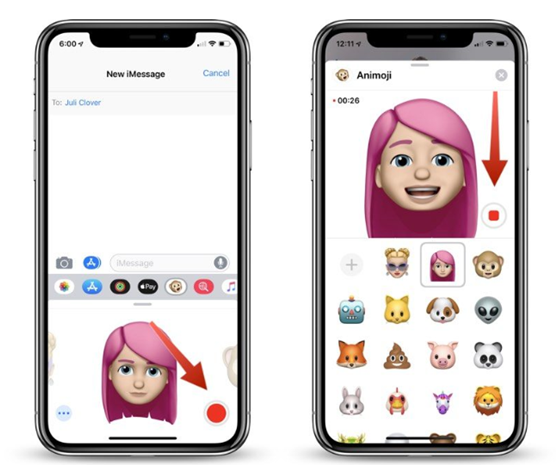 Compared with Animoji on iOS 11, Memoji triples the recording length to 30s and also, new faces are added and a much more advanced facial recognition technique is applied which makes the whole process more efficient. Now, it’s time to download iOS 12 beta version and have a try.