Siri Not Working after iOS 9: How to Fix It?

Some Apple users have complained about Siri not working properly after updating to iOS 9. Following these simple steps to solve the problem.

The iOS platform introduced by Apple is perhaps the most intelligent and fast technology available in the mobile market. iPhone has many features which have made it popular among its users. One of the most enjoyed features of iPhone is Siri. Siri works as a personal assistant to iPhone users. Siri uses an intelligent and natural language interface through which it answers questions, fulfills requests and make recommendations.

However, after the iOS 9 update, some Apple users have complained about Siri not working properly. It is very annoying when you can’t actually access the smart features of your iPhone.

Sometimes simple troubleshooting steps can solve a frustrating problem. Following are some tips you can try to fix Siri.

If Siri is not working after you have updated your software, simply restart the application. Firstly, go to settings and tap “General” in the menu. You will find the option of Siri setting in General. Tap on it and then tap the button appearing next to Siri. Siri will turn off. Wait for a few seconds and tap again to turn it on. 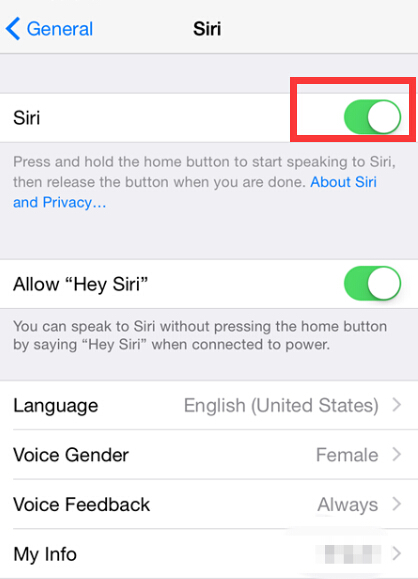 It is possible that Siri setting just fine but is unable to understand you. Sometimes certain words pronounced might not be how Siri understands them. However, Siri is a consistent learner and it gets better with how much you talk. 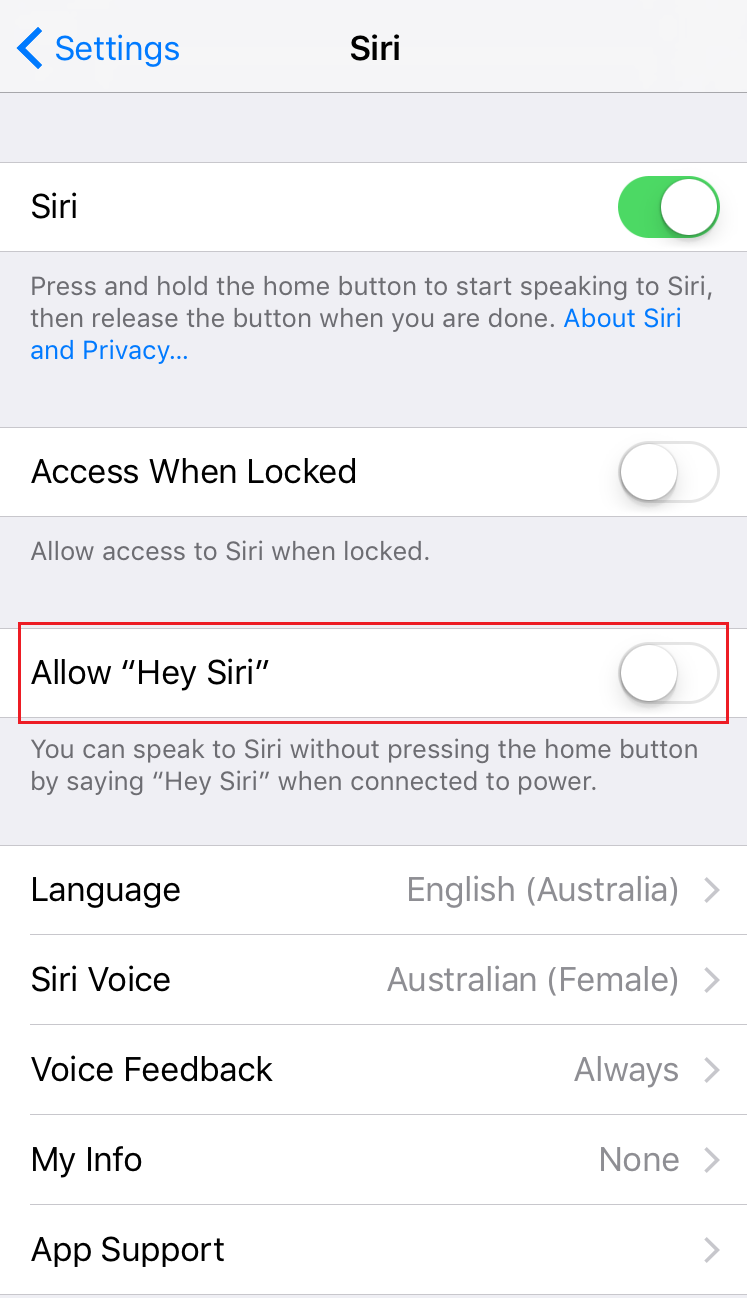 This worked for a lot of users. Go to Settings, navigate to General and tap on Reset. You will find the Reset Network Settings in this menu. This might be successful in recovering Siri but you will lose all the saved Wi-Fi connections; a small price to pay in exchange of your personal assistant. 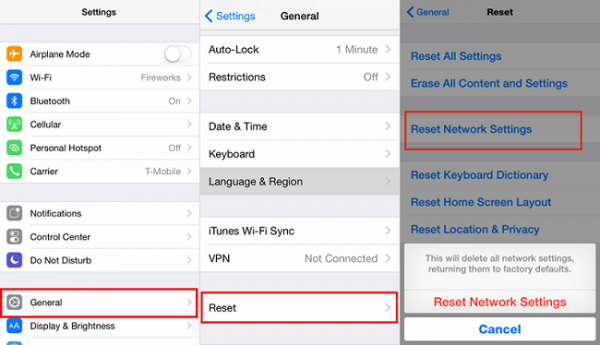 If all of the above fails then you might choose to restart your phone. Keep your phone off for a few minutes before turning it on.

Siri might also fail to work if your software is not updated. However, in drastic situations where all the tips fail to work, then you should reset your phone. You won’t lose any data but the app settings will change since the whole phone returns to factory settings.

Software updates are installed to enhance the features but sometimes end up in issues like these. However, simple steps can recover your phone back to the way you are used to.

How to Activate Siri on iPhone and Mac

How to Use Siri for iPhone and iPad

Teach Siri About Your Relationships

5 Things You Need to Know About Siri