Apple is always on the lookout for ways to enhance iPhone security. The security advancements in iPhone in recent years indicate that Apple takes the security of its devices seriously.

Earlier this month, The Verge publicized a security feature in iOS11 could help protect users’ privacy in the face of demands to access their iPhone. According to the new capabilities, rapidly hitting the power button 5 times will temporarily disable Touch ID. The functionality is expected to be more useful with the rumored “Face ID” in the upcoming iPhone 8. Apple is always on the lookout for ways to enhance iPhone security. The security advancements in iPhone in recent years indicate that Apple takes the security of its devices seriously. 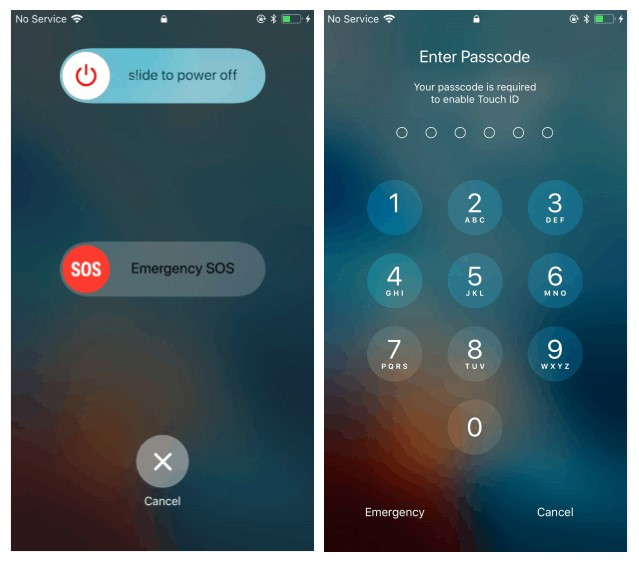 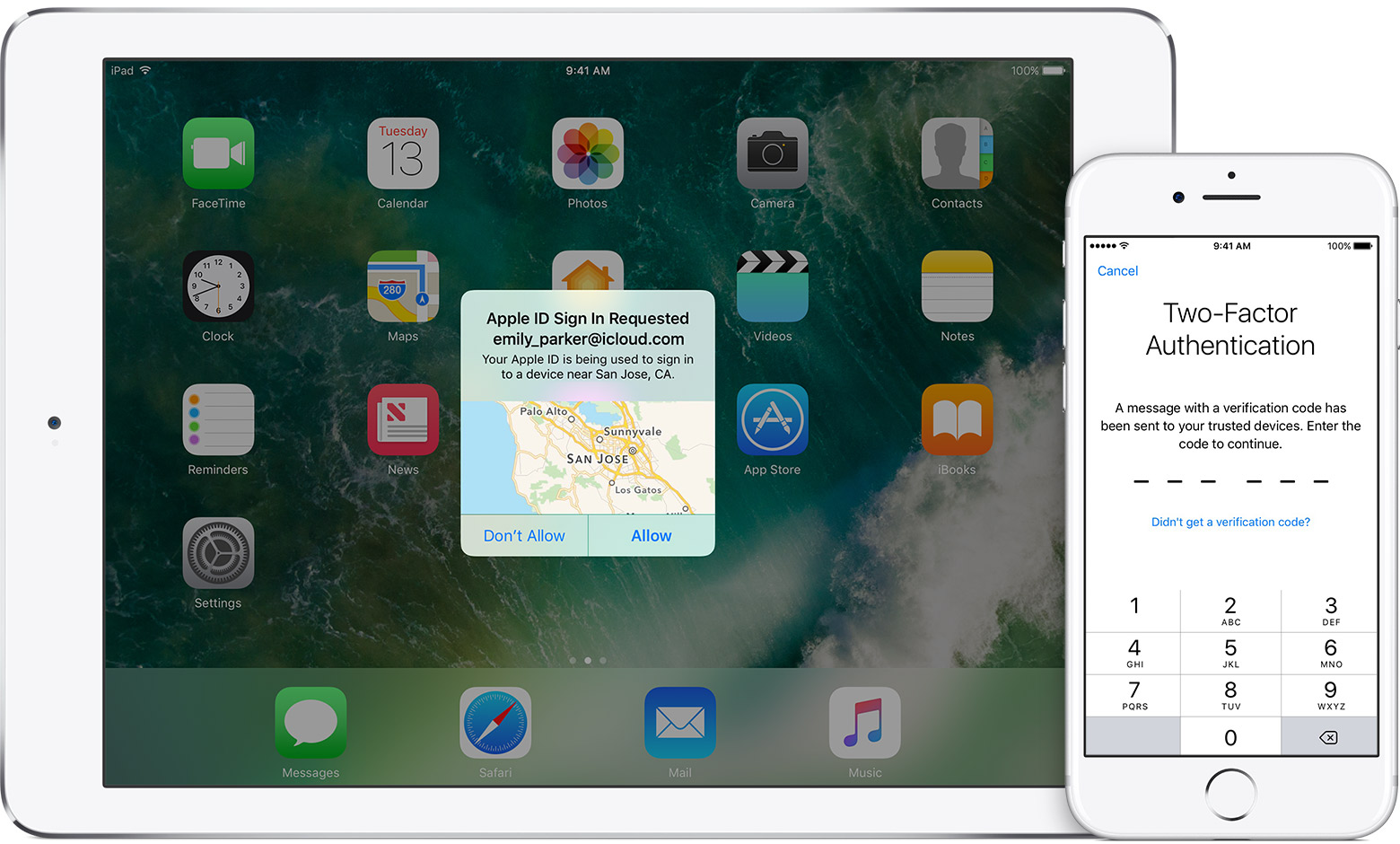 Apple is well-known for its maniacal approach to security. When iOS 9 was released, Apple updated its rulesof asking for a passcode even when Touch ID is enabled. The cases include, five failed fingerprint recognition,when passcode hasn’t been entered in previous 6 days, and Touch ID hasn’t been used to unlock the device within the past 8 hours. Ostensibly these rules prevent forcing someone to provide a fingerprint to unlock iPhone, in fact the difficulty and time cost of cracking password has been increased greatly.

Not mentioned that in the infamous San Bernardino case, Tim Cook made a hard decision to refuse to comply with FBI to unlocking the victims’ iPhone, turned out Apple brand is stronger than ever. It values its customers trust and takes users security seriously.

Apple has gained the trust and confidence from Apple fans all over the world. Now the company is planning to hold a special event for iPhone 8 on September 12. Let us expect the company unveil more amazing security features with the coming of new iPhone 8.

Is your iPhone Safe? Ways to Improve iPhone Privacy